What Must Be Done? - Hans-Hermann Hoppe 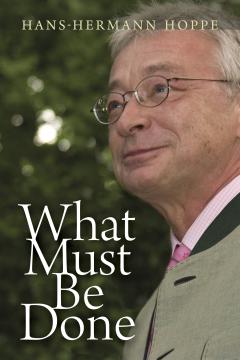 How should anarcho-capitalists engage the modern state? Hans-Hermann Hoppe​ dissects the nature of the modern democratic state and suggests strategies for enacting a bottom-up libertarian revolution in ideology and civil government.

Hoppe begins by examining the nature of the state as “a monopolist of defense and the provision and enforcement of law and order.” Like all state-mandated monopolies, the monopoly of law enforcement also leads to higher prices and lower quality of services. Why is this state of affairs tolerated? The modern democratic states, much more than the monarchies and princely estates of old, are seen as moral and necessary despite ample evidence to the contrary.

In the minds of most modern citizens of democratic states, law and order is what the state says it is, and this has led to a long period of centralization and power consolidation by those states.

How can the libertarian fight back against this trend? Hoppe offers a program that can pave the way for a new libertarian society.

HANDS OFF MY PROPERTY!!! 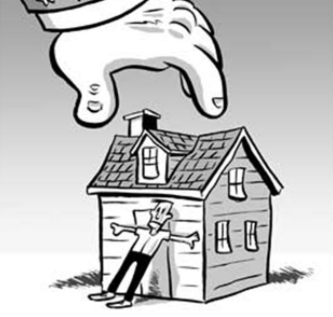 “Property does not exist because there are laws, but laws exist because there is property.” — Frédéric Bastiat
“Because the concept of property, for instance, is so basic that everyone seems to have some immediate understanding of it, most people never think about it carefully and can, as a consequence, produce at best a very vague definition. But starting from imprecisely stated or assumed definitions and building a complex network of thought upon them can lead only to intellectual disaster. For the original imprecisions and loopholes will then pervade and distort everything derived from them. To avoid this, the concept of property must first be clarified.” — Hans-Hermann Hoppe
Watch: Property and the Social Order
Hans-Hermann Hoppe 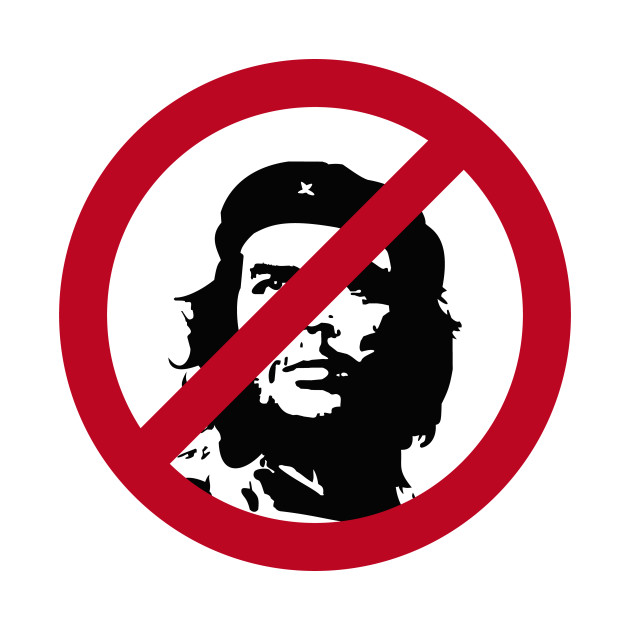